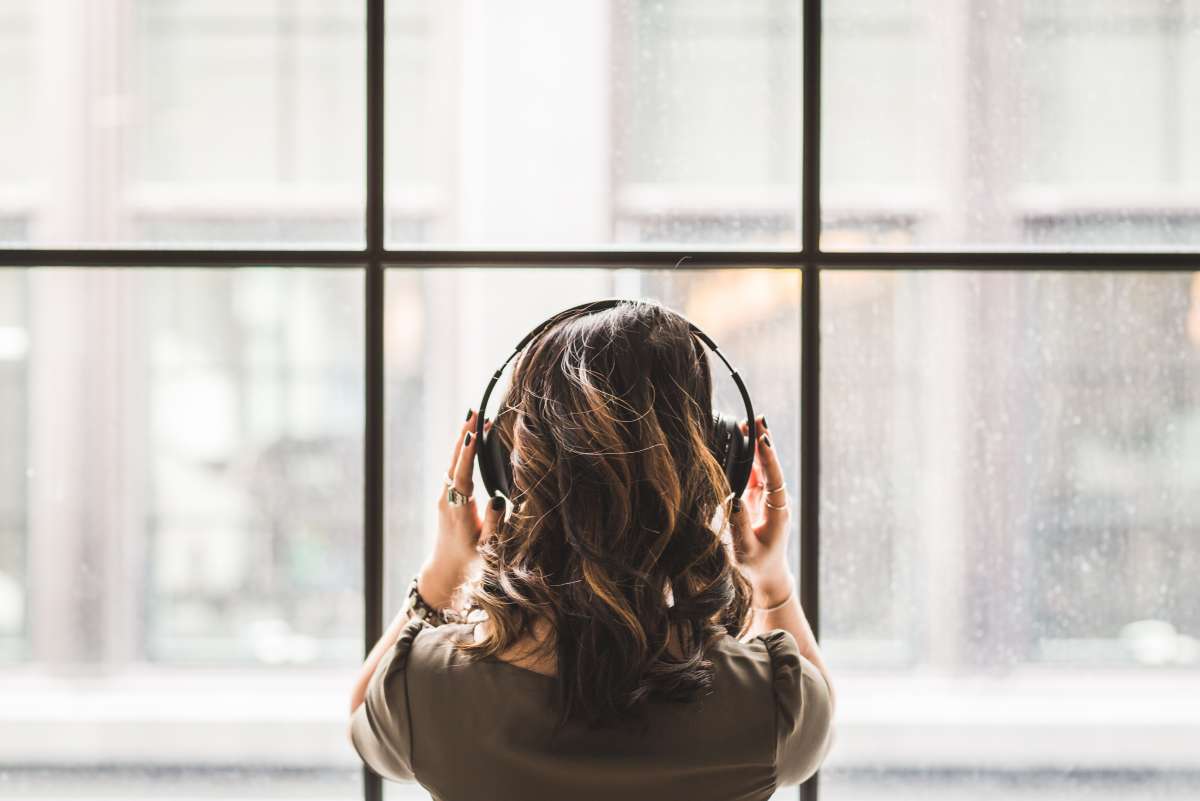 Caviar is an award-winning entertainment company with offices in Los Angeles, London, Brussels, Paris & Madrid. Our passion is to entertain audiences, wherever they are.

DENZZO is a unique, independent 3-generation film production company based on reliability and the transmission of a solid production know-how.
Our story started in Amsterdam in 1981, spread to Brussels in 2005 and is since then settled in the present and oriented towards the future through our “New Generation” department.

Initials LA is a creative photo management and production agency based in Antwerp and Amsterdam. The agency is known for representing both established and new photographers and filmmakers, as well as being an expert in photo and mood film production.

Soundly is a fully featured sound effects platform for Mac & PC. Find your perfect sound effect in our massive cloud library, index local sounds, and share files in the Soundly Collaboration Cloud. With a wealth of features and a friendly interface, Soundly makes you a better and happier editor!

Redhead.TV is a dynamic, next generation company based in Bruges, committed to delivering quality work and an epic ride along the way.
Our goal is simple: to make your production stand out and take your film to the next level.

Potemkino focuses on innovative storytelling and financing. We connect the potential of the internet to the traditional narrative formats of film and television (fiction, animation and documentary). This ambitious vision is put into practice by a strong pan-European team of experienced storytellers and experts in film, television, games, Social Media and apps for tablets and mobile. We focus on inventive storytelling techniques combined with innovative financing strategies.

Just like cinema a century ago, the converging media offer exciting opportunities for 21st century storytelling and audience involvement. Potemkino’s course is aimed at these opportunities.

In 1879 , at the age of 16, Maximillian (Max) Skladanowsky learned the craft of the magic lantern, during presentations of the so called, Nebule Pictures of his father Carl. These 'pictures' were magic lantern shows of natural disasters, which he showcased at different venues around Germany.

In 1892, Max, together with his brother Emil and their father, has created a camera and projector in one (a chronophotographic device). They called it "Bioskop". Their first movie, which was made with George Eastman's Kodak film, was a total of 48 frames.

On November 21, 1895 the Skladanowsky brothers unveiled their 'Bioskop' at the Wintergarten Hall in Berlin, what was going to be 'The first official filmscreening in Europe'.

From recording on set to sound design, studio recording & mixing: we’re specialised in all aspects of sound & music production for tv and radio commercials, short films, documentaries and tv series.

2ND TO THE RIGHT vzw

Abyssal Process is a creative film production company founded in Brussels in 2013. We offer a creative approach to all communication needs, either bringing your ideas to the screen or help you create a tailor made, unique and effective result. Yet, Abyssal Process is also so much more, it's a mix of dedicated people filming passion with passion. We also love helping talented young director to bring their short films or music videos to the screen.